In this post we want to talk about impact, a topic we will probably encounter more and more often not only within the entrepreneurial ecosystem, but also and foremost in our daily lives.

Many times, over the last months, while discussing which macrotrends we expect to be the most important, impact has been one that has come up often. And every time impact has come up, the key issues are its definition and how to actually measure it (i.e., how do we know that we are creating positive or negative impact?).

Amongst the countless articles and podcasts which have been published recently, we came across a book which seemed tailor-made for our need: “Impact – Reshaping capitalism to drive real change”, by Sir Ronald Cohen.

Sir Ronald Cohen is one of the forerunners of venture capital and private equity in Europe, having started Apax Partners in 1972 – a firm which, since then, has invested in more than 500 start-ups across the world.

More importantly, though, Cohen is possibly The father of impact investing, having started one of the first social funds in the world (Bridges Fund Management) in 2002 and having chaired initiatives such as the G8 Social Impact Investment Taskforce and the UK Social Investment Task Force.

Below we summarise what we think are the main takeaways on impact according to Cohen; we are currently using these takeaways in order to refine our thesis and processes related to impact-generation.

The meaning of impact

According to Cohen, impact is “the measure of an action’s benefit to people and the planet. It goes beyond minimizing harmful outcomes to actively creating good ones by creating positive impact”.

These two dimensions may apparently target very different industrial sectors and geographic areas, but they are often interrelated.

It is a fact that inequality is constantly increasing, not only between developed and developing countries, but also within people living in the same country.

At the same time, environmental challenges threaten the quality of life on the planet, as proven by the rising number of climate disasters which different parts of the world have suffered in recent years.

Cohen argues that, until now, such issues have been addressed mainly by governments and philanthropists. Private investors have so far played a limited role in tackling those issues, given that our current economic system still works on the binomial “risk-return” (i.e., making as much money as possible with the lowest level of risk), and that solutions to most of social or environmental challenges may seem very risky and with a limited return.

Despite their relevant efforts and investments, the involvement of governments and philanthropists alone is not sufficient to achieve positive impact at scale.

According to Cohen, all stakeholders (including and foremost, entrepreneurs, large corporations, and private investors) need to play their part and contribute to the creation of positive impact.

And the only way to achieve that is for the economic system to evolve from a binomial “risk-return” based model into a triple helix “risk-return-impact” model. That would imply shifting to a system “encouraging making as much money as possible but in a way that is consistent with achieving the highest impact and with the lowest level of risk”.

That sounds very noble, but quite different from the idea of capitalism as we understand it today. However, Cohen manages to make it look as an achievable and rewarding goal. He compares the introduction of the “impact” element in the investment equation to that of the “risk” element, which was introduced in the first half of the twentieth century and became mainstream only by the second half.

Before that, there was no generally adopted framework for quantifying risk and diversifying portfolios.

The importance of measuring impact

In order for the economic system to change and for the triple helix “risk-return-impact” model to become mainstream, it is essential that stakeholders are able to measure impact reliably, in a way that is easily understood by anyone.

On this point, Cohen draws again a comparison with the “risk” element. Back when it was first introduced, it was considered as an unquantifiable concept, until when the academic community found ways to standardize its measurement across different types of investments. Nowadays nobody would make an investment without considering risk.

Another useful comparison can be made with the importance of tracking business performance. In the start-up community, founders and managers would not be able to make decisions properly if they did not measure metrics such as MRR, ARPA, CAC, Churn, DAU/MAU etc. Nor could venture capital funds invest in companies blindly, without analysing those standardized KPIs.

As managers and investors monitor the evolution of KPIs to understand how a business is performing and how to manage risks, they need to measure the positive (and negative) social and environmental impacts that a company is generating. All these metrics will need to be factored into decision-making processes and will ultimately affect the value of a company.

The problem we stakeholders still face today is that a standard way of measuring impact has not been adopted yet. Many attempts have been made in recent years (in fact, too many: there exist over 500 different impact assessment efforts around the world today), but there is still a general sense of imprecision and inconsistency.

In the last 24 months the UE has tried to create a level playing field, with the introduction of the Taxonomy Regulation (among others); definitions and measurement methods are however still at their embryonic stage.

The most-promising attempt to implement a generally-accepted standard is – according to Cohen – the Impact-Weighted Accounts Initiative (IWAI), incubated by Harvard Business School.

The main thesis behind the IWAI is that, for impact to be taken into account properly in investment decisions, investors need accounts that express both the profits and the impact that a company makes through its products, employment, operations etc.

That is why the IWAI’s purpose consists in developing a framework for financial accounts that integrate the impact a company creates. To achieve that, it will be necessary to assign a monetary value to the social and environmental impacts created by companies. In turn, that will probably be achieved by applying impact coefficients (designed by standards boards) to the P&L and balance sheet items, so as to be able to calculate an impact-weighted profit figure.

Most likely, that is the only way through which: (i) companies will be incentivised to operate in a positively impactful manner; and (ii) investors will take into account impact as an additional item in the investment equation.

Will impact investing be revolutionary?

On this point, he comments: “Just as the idea of risk gave rise to venture capital and investment in tech companies… the idea of impact is now giving rise to impact investing and changing the world of investment”.

Though we don’t think we have Sir Ronald Cohen’s experience and foresight to state how revolutionary will be the introduction of the “impact” element into the investment equation, we do believe that a big change is underway in how consumers think, act, and engage with companies.

As a consequence, we are already seeing:

Despite the difficulties that such a change in the capital system will generate, all the above signals make us optimistic about the chances of getting there. 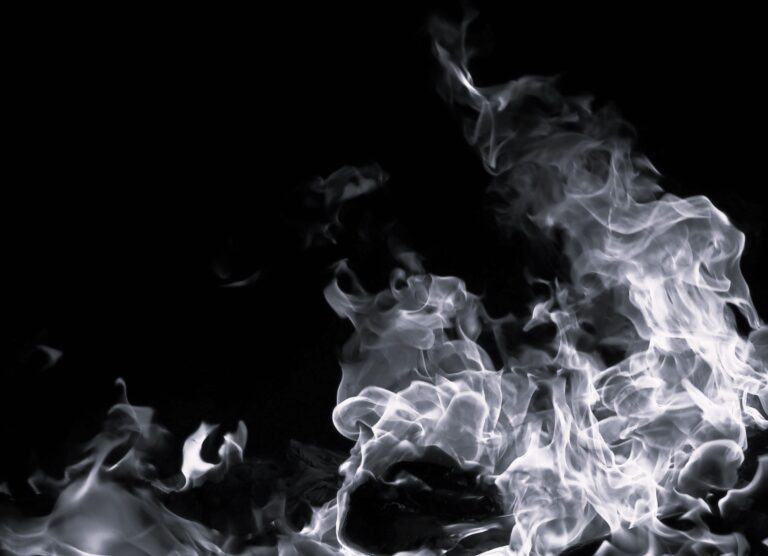 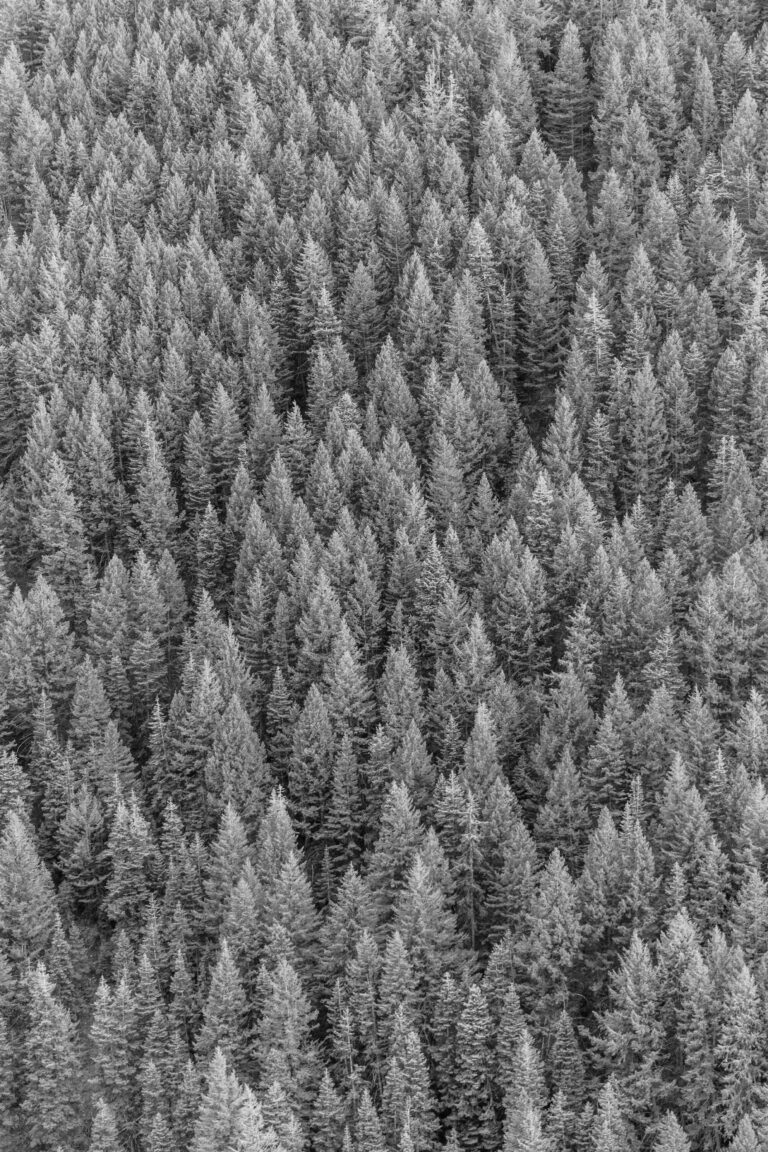 Post #4 – Is sustainable fashion something more than a buzzword?